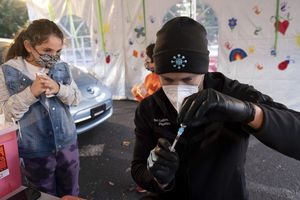 ← U.S. puts new controls on Israeli spyware company NSO Group
Spokane County got $101 million from the American Rescue Plan and wants your thoughts on how to spend it →