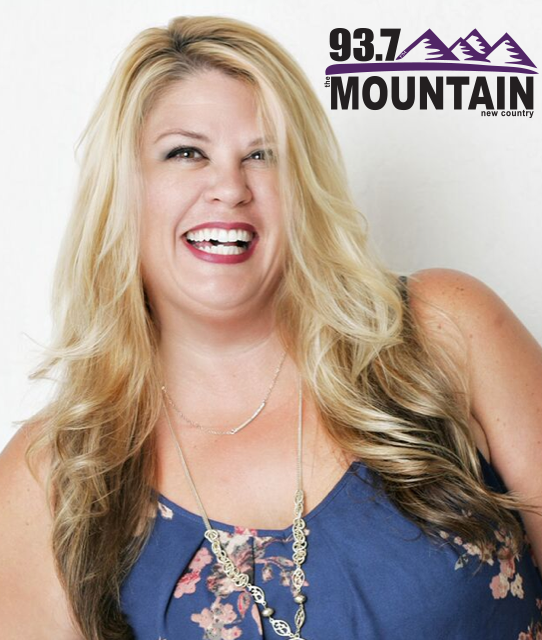 <p><p>SEATTLE – For Washington State, there is much hinging on the outcome of Friday’s long-awaited Apple Cup.</p></p><p><p>Peace of mind, for starters.</p></p><p><p>Given WSU’s run of bad luck in Seattle, a Cougar victory over their stumbling rivals from Washington would provide the Pullman program and its fan base a collective sense of relief.</p></p><p><p>Across 62 meetings in Seattle since 1900, the Cougs have prevailed 15 times. Their most recent triumph on the West Side came 14 years ago.</p></p><p><p>Home or away, the Huskies have functioned as a bugaboo recently for WSU, which has absorbed seven straight losses in the series, all by double digits.</p></p><p><p>“It’s one of those things you understand as a team,” edge Ron Stone Jr. said of the hype surrounding the Apple Cup. “You don’t have to beat a dead horse. Everyone in the locker room knows what the game means.”</p></p><p><p>Beyond the prospect of stopping this aggravating drought and lifting spirits on the Palouse, the Cougs still have a shot at the Pacific-12 Conference’s North Division crown.</p></p><p><p>They must defeat UW, then Oregon State must upset Oregon on Saturday.</p></p><p><p>If the cards fall in the Cougars’ favor, they’ll play next weekend for the conference title, and a Rose Bowl bid to boot.</p></p><p><p>Should WSU depart Husky Stadium with win No. 7, the east-side school also might have its No. 1 candidate for its long-term coaching position in Jake Dickert, who has made clear that he’s interested in the job.</p></p><p><p>Kickoff is set for 5 p.m.</p></p><p><p>The significance of the 113th edition of the Apple Cup shouldn’t be overstated.</p></p><p><p>But the Cougs aren’t psyching themselves out.</p></p><p><p>“There’s no reason to add pressure to it,” said Dickert, the interim coach who deserves credit for keeping the Cougars stable despite this topsy-turvy year. “We know what we need to do.</p></p><p><p>“We’ve gotta be ready for the emotion, control that emotion and use it in a positive direction.”</p></p><p><p>Coming off a senior night blowout of Arizona, WSU (6-5 overall, 5-3 Pac-12) is bowl eligible, and packing momentum into Seattle.</p></p><p><p>The same can’t be said for the Huskies (4-7, 3-5), who have suffered three consecutive defeats, including a 20-17 clunker at Colorado last weekend.</p></p><p><p>WSU is favored by a point, and bettors expect it’ll be a low-scoring contest in the rain.</p></p><p><p>Just one of UW’s losses has come by more than 10 points. The Huskies are solid in all defensive categories, except their underperforming run stop. But their offense has been sluggish and hampered by injuries.</p></p><p><p>“They’ve had opportunities, they really have,” Dickert said of UW. “They’ve just fallen short in a couple of games.”</p></p><p><p>WSU has seen an uptick in its offensive explosiveness over the past several weeks, and its takeaway-minded defense received a boost from improved play up front versus the Wildcats.</p></p><p><p>These won’t be familiar schemes to either side, though.</p></p><p><p>The rivalry game was called off in 2020 because of COVID-19 issues on WSU’s end.</p></p><p><p>“We didn’t get a chance to play this game last year and see how they would attack us,” said Dickert, who was brought in as part of a new Cougar staff in early 2020.</p></p><p><p>Several standouts on this veteran-heavy WSU team have played in multiple Apple Cups. They were tasked this week to ensure the Cougars prepared with a composed mindset.</p></p><p><p>“Yeah, this is a rivalry game and we’ve gotta come out ready to go, but at the same time, we’re all seasoned and experienced enough to understand that we gotta come out like we do every weekend,” said sixth-year linebacker Justus Rogers.</p></p><p><p>WSU is disregarding past results.</p></p><p><p>This isn’t the same Cougars team from seasons prior. It’s gone from Air Raid to run-and-shoot; from defense-optional to defense-first.</p></p><p><p>“At the end of the day, let’s focus on what we can do, what we can control to be 1-0 in the Apple Cup,” Dickert said. “It’s not about what the past record is.”</p></p><p><p>Before they had a chance to match wits, second-year coaches Nick Rolovich and Jimmy Lake were fired by WSU and UW, respectively, earlier this season, setting up a bizarre Apple Cup of interims.</p></p><p><p>Bob Gregory, a Spokane native and former Cougar linebacker, will guide the Huskies.</p></p><p><p>A defensive assistant for UW since 2014, Gregory said he doesn’t hold any pro-WSU sentiments these days, though he still receives messages from “a whole bunch of Cougars” when Apple Cup week comes around.</p></p><p><p>Gregory is 0-2 so far as acting boss. After outgaining Colorado by nearly 250 years but melting down late, the Huskies fell out of bowl contention for the first time since 2009. UW is conducting a national search for its next head coach.</p></p><p><p>The resilient Cougars are 2-2 under Dickert, with convincing wins over Arizona State and Arizona and competitive losses to ranked adversaries Oregon and BYU.</p></p><p><p>A win in Seattle, and the future for WSU’s program becomes that much more interesting.</p></p><p><p>“The guys understand what’s in front of us and the passion for this game, and how we want to finish the season,” Dickert said. “It’s not just the Apple Cup. We want to finish the season on a high note and prepare ourselves for what potentially could be next.”</p></p>